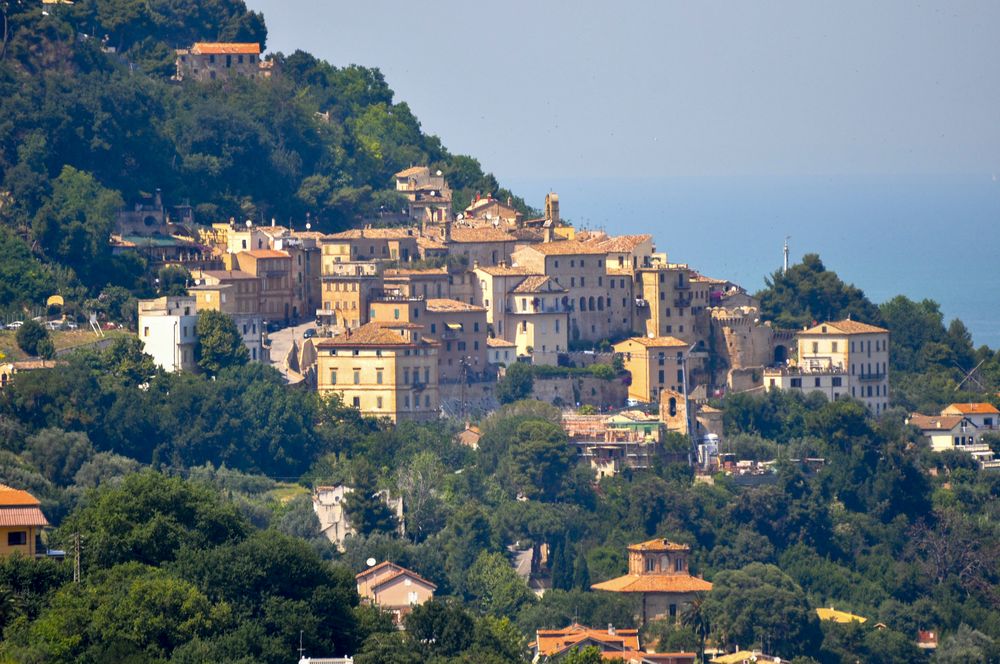 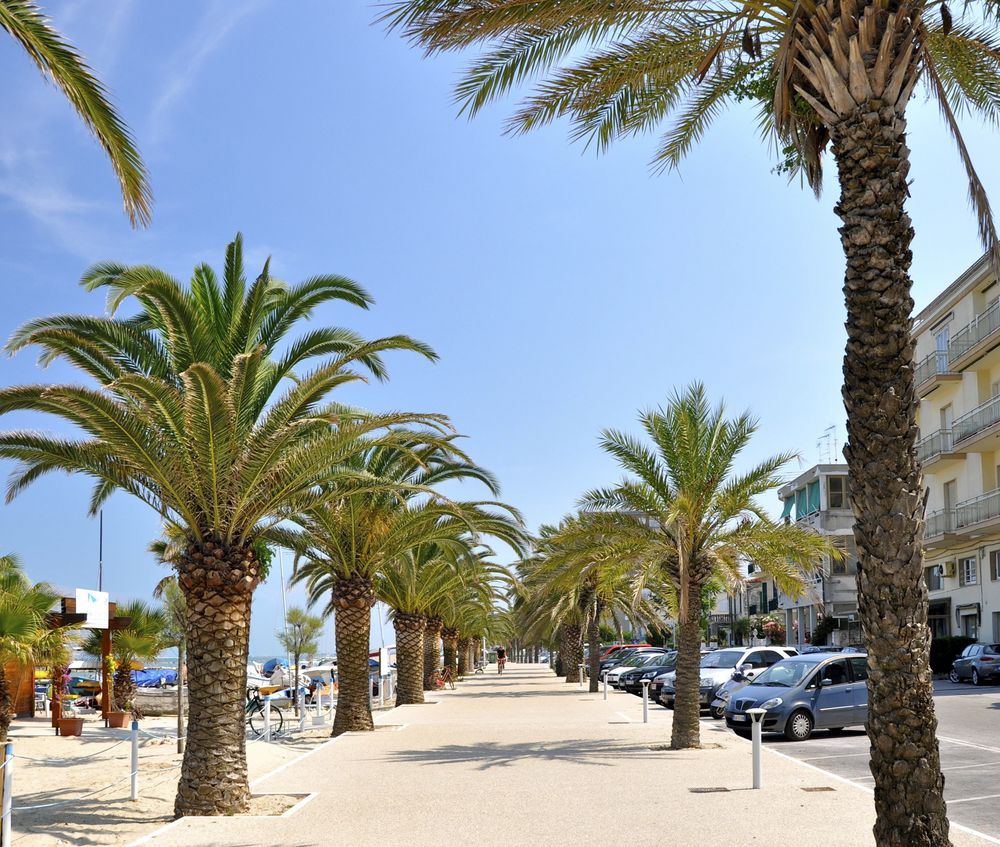 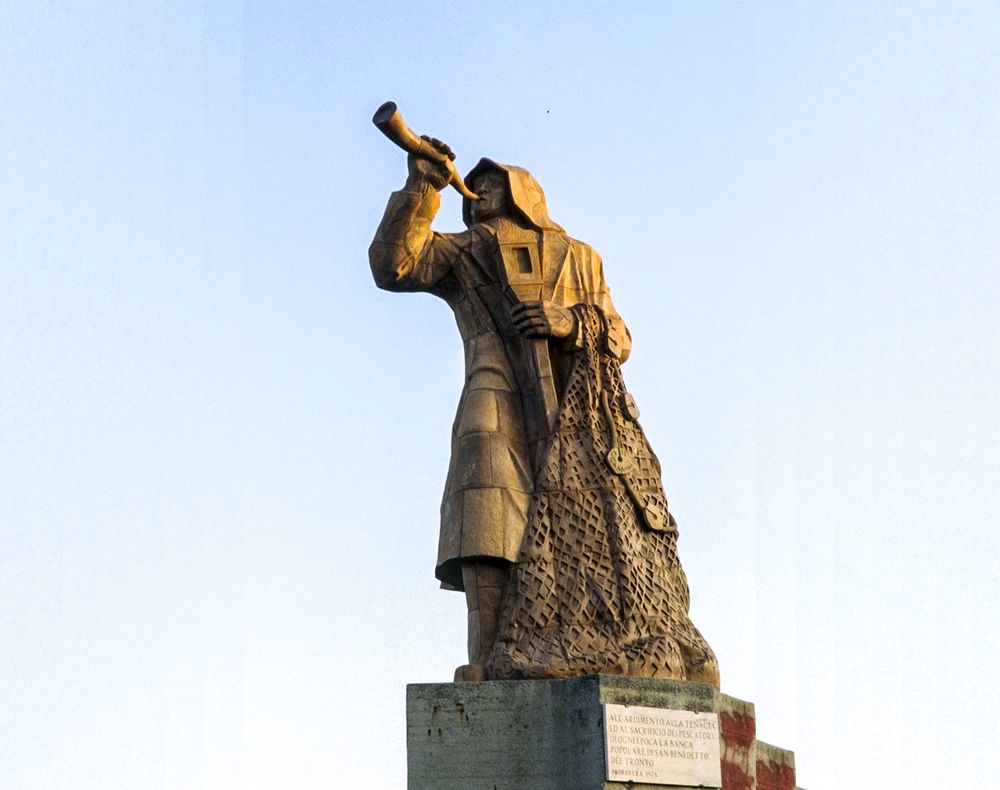 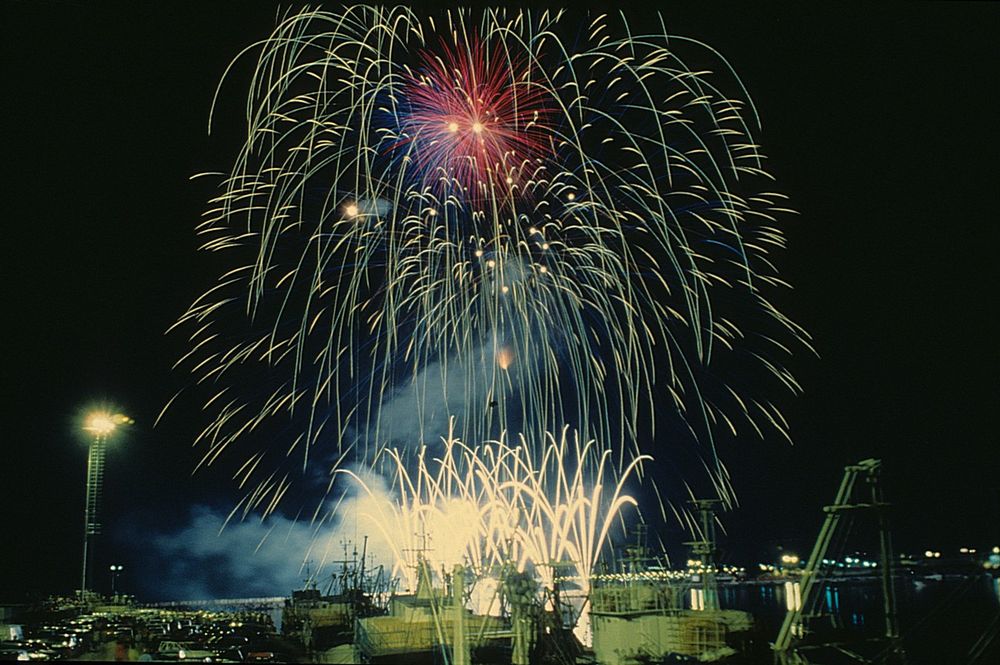 Welcome to the Palm Coast! A wonderful landscape that, starting from the sea, crosses beautiful green hills until Sibillini mountains.

Grottammare is one of the most beautiful italian medieval town.

Hometown of Pope Sisto V and the sculptor Pericle Fazzini.

The beautiful promenade, the golden sand, the clear sea, the long cycle path, events such as Cabaret Amoremio, Listz festival, il Festival del Teatro di Strada, il Palio del Pattino will make your stay unforgettable. After 1525 pirate Dulcigno's conquest, the town has been strenghthened with walls, doors and the "battle tower". In this tower are hosted the works of Pericle Fazzini, known as the “wind sculptor”. The XVI century church of St Agostino hosts the Madonna of Misericordia of Vincenzo Pagani (1577).  From Piazzetta Peretti there' s a wonderful view of the Teatro dell'Arancio, next to the Torre dell' Orologio.

The church of Santa Lucia deserves a visit, it has been erected by Camilla Peretti when her brother, Felice Peretti, became Pope SistoV.

Along the hills that surround the town you can find remains of a castle built in the IX/X centuries.

Between the XIX and XX century Grottammare hosted important writers such as Carducci, Pascoli, D’Annunzio, Listz, and thanks to their stay many elegant houses have been built.